Looking at the prices in central London I have to ask is this where we want to be in a society? 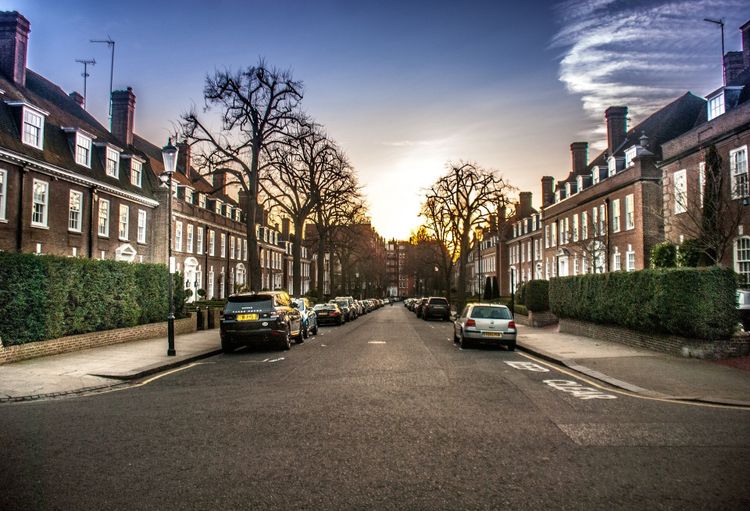 Photo by Christian Vasile on Unsplash

I've been involved in a project that really brings home the scale of the property prices in central London. Until now I have always just accepted the reality of the market, if a seller and a buyer want to engage in an exchange of property title deeds for a particular sum of money then who am I to stop them.

But in accepting the market and the free will of the people to exchange property we also have to accept houses for sums that are beyond the grasp of nearly everyone, and I mean 99.999% of the population.

Just now we accept that this is just the way it is, but this way seems to be growing, as we invite more of the world's rich to come to London we expand the area set aside to them and reduce the property for the rest of the community.

When a home is advertised as a pied a terre for £25 million and the average wage is £25 thousand can we really grasp that it would take 1000 years of work to own? A second home?

But is there an answer? Can we stop the rich moving here? Is that in our interest? I mean they do bring money and give it to people when they arrive, thus enhancing other lives.

People are priced out of many markets, should we appropriate caviar production and give it out at Greggs with stake bakes?

Do we wealth tax them until they can't afford it? What good would that do? Their wealth is already taxed income, the sum of money they own is probably offshore.

We could tax income more, but many people buy them after they have made their money, taxing income would only harm those who aspire to wealth, taking away the ladder to other.

As I work in projects where the sums of capital are massive I have just become accustomed to it. I discuss this internally but never arrive at an answer. Who knows what the answer is, who knows if it is a problem at all, let alone one we must fix.