With 2.6 million cars in the capital can we really expect it to fully transition to electric? 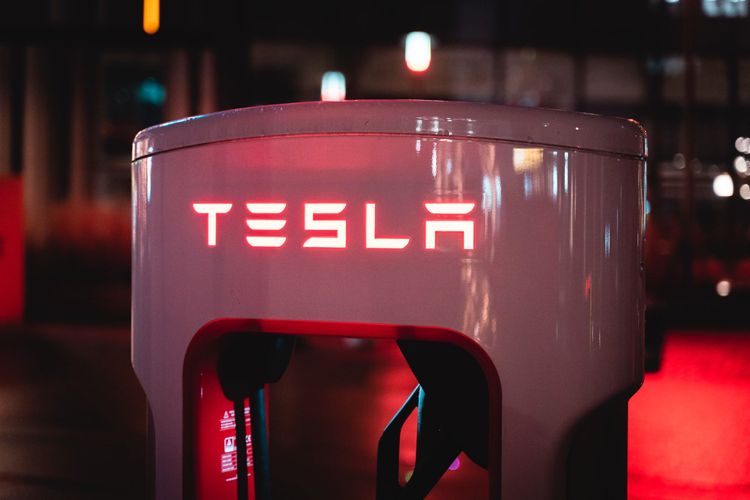 Photo by Paul Steuber on Unsplash

As we know London is not exactly full to the brim with houses with drive ways that can take electric chargers, for most people it's going to have to be charging at a shared outlet.

But can we really expect to build enough of these and will the public be able to keep driving and fill up at a convenient time and place?

There are about 2.6 million cars on the road in London. I'm guessing that about 2 million of these will be on street cars, cars with no driveway with the house.

There isn't going to be a charger on the street in front of everyone's house, so shared charging it is. Some might have chargers at work, but most places won't have the room. And let's guess that there is a window of about 8 hours a day where people can really go and top up the battery. People work and sleep and I'm guessing everyone would want to charge at 6 in the evening but that is just not going to happen. So people will be told to charge at night or early in the morning, but nobody is going to accept a 1am booking each week.

And I expect most cars would need 30 minutes charge a week, super chargers are not that common and they need higher rated circuits so it's the underpowered lower amp ones that will get you 50 miles in 30 minutes. Probably enough for most people.

So you are probably looking at one charger for each 112 cars. So that is 20,000 charging spaces pretty much utilised at 100%. In central London and around.

I'm not entirely sure that is possible. I mean the cumulative space is enormous. And someone will just charge and disappear, taking out the entire queue for the rest of the day. Even 10 minutes late will have a knock on unless you just give the next person 10 minutes less and I can't see that being popular.

Tesla have fines if you leave the car longer than it takes to charge the car, and people get charged for not going back.

And also how much power will be need for this? 10amp, 230 volts, 20,000 simultaneous cars. It's about a couple of nuclear power stations. People always factor in that we can charge all the cars at night when there is not much demand on the grid, but not when you have so many cars.

Maybe there will be a demand for night time charging people who come and take the car away and return it after an hour while you sleep. Has that been designed into the car? Shared keys? Probably not.

I'm guessing petrol will be here for a long time but again they are not going to be allowed to sell them in 8 years. Good times ahead.